With the 2022 presidential election around the corner, a team of French, American, and Chilean scientists is launching a new digital participation platform that allows users to build their own government programs. The platform, available at monprogramme2022.org, allows citizens to select and sort more than 100 proposals extracted from the government programs of the main candidates of the 2022 presidential election.

The platform was built by a team at the Center for Collective Learning, a flagship interdisciplinary research laboratory that is part of ANITI, the 3IA institute at the University of Toulouse in collaboration with collaboration with lawyers, computer scientists, and mathematicians, including social choice theory expertsIRIT de Toulouse (IRIT), du CNRS, de l’Université Toulouse Capitole, de l’institut Paris 3IA PRAIRIE and theUniversité Paris Dauphine The team was led by Cesar Hidalgoan American-Chilean scholar who relocated to France in 2020 after running a lab at the Massachusetts Institute of Technology (MIT) between 2010 and 2019.

The goal of the team, however, is not to influence the 2022 election, but to generate knowledge about online participation systems and to push the empirical boundaries of social choice theory. The platform presents different modes of participation that the scientists hope will help them learn about designing better digital participation platforms and about mathematical representations of individual and collective preferences. 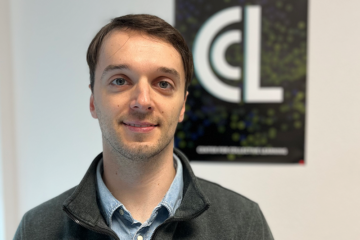 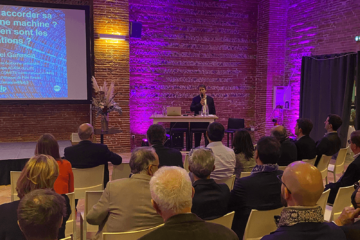