Let's meet on January 21st From 3pm to 4pm online, with George Karniadakis who will be giving a scientific seminar about approximating functions, functionals and operators with neural networks for diverse applications.

George Karniadakis is from Crete. He received his S.M. and Ph.D. from Massachusetts Institute of Technology (1984/87). He was appointed Lecturer in the Department of Mechanical Engineering at MIT and subsequently he joined the Center for Turbulence Research at Stanford / Nasa Ames. He joined Princeton University as Assistant Professor in the Department of Mechanical and Aerospace Engineering and as Associate Faculty in the Program of Applied and Computational Mathematics. He was a Visiting Professor at Caltech in 1993 in the Aeronautics Department and joined Brown University as Associate Professor of Applied Mathematics in the Center for Fluid Mechanics in 1994. After becoming a full professor in 1996, he continued to be a Visiting Professor and Senior Lecturer of Ocean/Mechanical Engineering at MIT. He is an AAAS Fellow (2018-), Fellow of the Society for Industrial and Applied Mathematics (SIAM, 2010-), Fellow of the American Physical Society (APS, 2004-), Fellow of the American Society of Mechanical Engineers (ASME, 2003-) and Associate Fellow of the American Institute of Aeronautics and Astronautics (AIAA, 2006-). He received the SIAM/ACM Prize on Computational Science & Engineering (2021), the Alexander von Humboldt award in 2017, the SIAM Ralf E Kleinman award (2015), the J. Tinsley Oden Medal (2013), and the CFD award (2007) by the US Association in Computational Mechanics. His h-index is 114 and he has been cited over 60,000 times.

We will review physics-informed neural network and summarize available extensions for applications in computational mechanics and beyond. We will also introduce new NNs that learn functionals and nonlinear operators from functions and corresponding responses for system identification. The universal approximation theorem of operators is suggestive of the potential of NNs in learning from scattered data any continuous operator or complex system. We first generalize the theorem to deep neural networks, and subsequently we apply it to design a new composite NN with small generalization error, the deep operator network (DeepONet), consisting of a NN for encoding the discrete input function space (branch net) and another NN for encoding the domain of the output functions (trunk net). We demonstrate that DeepONet can learn various explicit operators, e.g., integrals, Laplace transforms and fractional Laplacians, as well as implicit operators that represent deterministic and stochastic differential equations. More generally, DeepOnet can learn multiscale operators spanning across many scales and trained by diverse sources of data simultaneously. 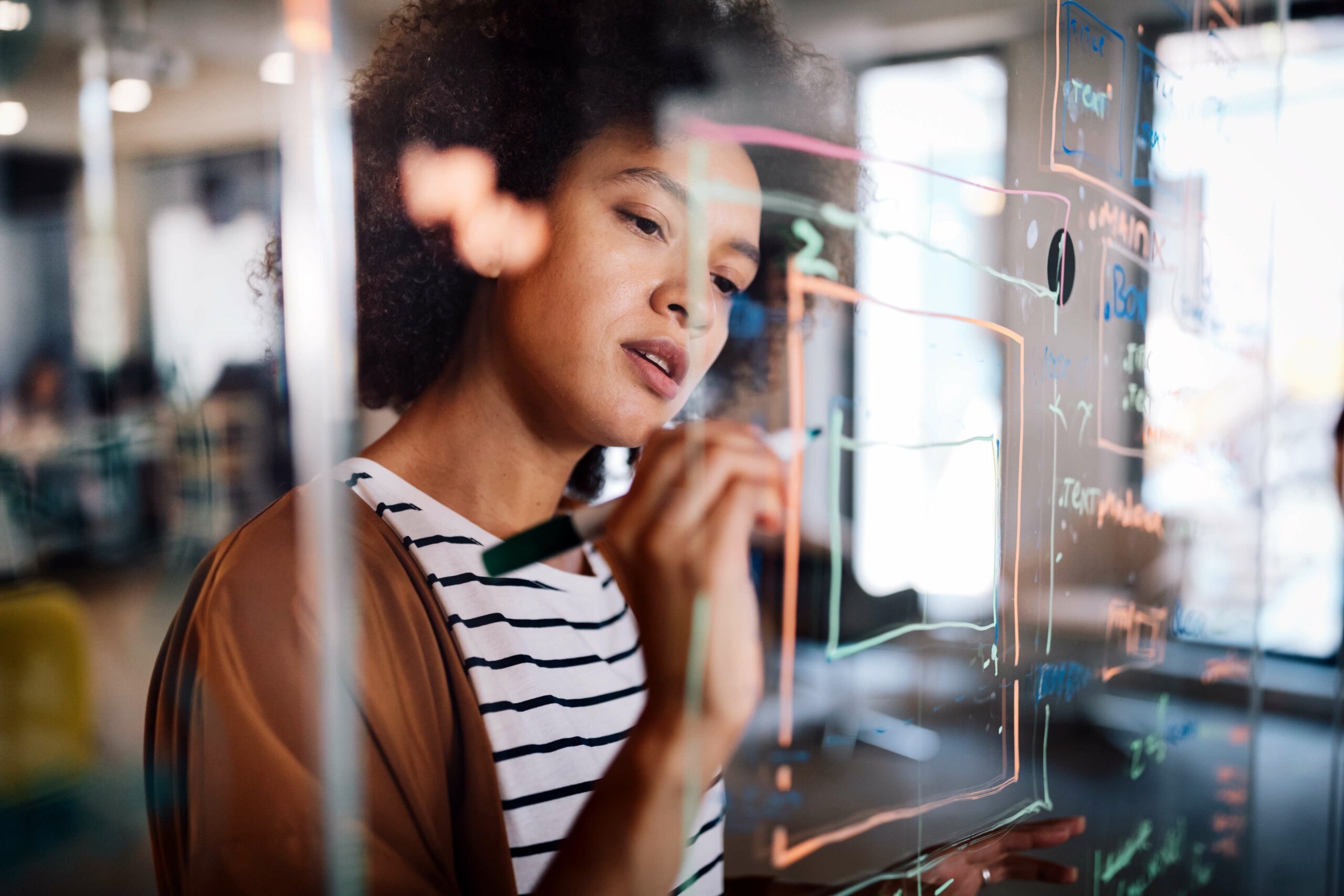