As the first supercomputer capable of achieving Exaflop  performance (i.e., 10^18 operations per second) has been announced, researchers and practitioners of high performance computing  are  confronted with daunting challenges related to the efficient  use of such massive computing power in order to accelerate  numerical simulations in numerous domains (such as physics, chemistry, economy…) or applications in big data analytics and artificial  intelligence. Modern supercomputers draw their power from extreme parallelism (up to millions of cores) and specialized processing units such as GPUs; this technological trends have a major impact on the design and development of numerical algorithms and software and fuel research in high performance computing with the premises of tackling problems which have been, so far, untractable.

This event, focusing on the present and future landscape of high performance computing and applications, will be opened by two seminars.

The first, entitled “An Overview of High Performance Computing and Future Requirements”, will be presented by Prof Jack Dongarra from the University of Tennessee Knoxville and Oak Ridge National Laboratory, hosting Frontier, currently ranked #1 fastest supercomputer in the world; Jack Dongarra is the recipient of the 2021 ACM Turing

The second seminar, entitled “Life with and after Fugaku — Exascale and Beyond”, will be presented by Prof Satoshi Matsuoka, director of the Riken Center for Computational Science hosting Fugaku, currently ranked #2 fastest supercomputer in the world.

The seminars will be followed by a panel discussion gathering the two speakers with experts from the academia and industry.

ANITI is a financial partner of this event and participates in the organizing committee together with N7 Developpement, INPT, IRIT and Cerfacs.

The event will take place at the ENSEEIHT school of Toulouse (amphi B00) on Wednesday June 22nd starting at 17:00. The participation to the event is free but registration is required. 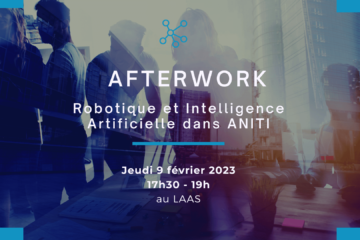 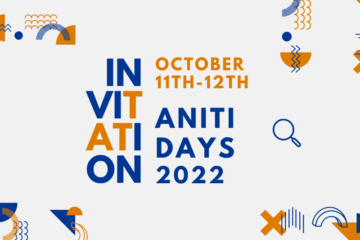 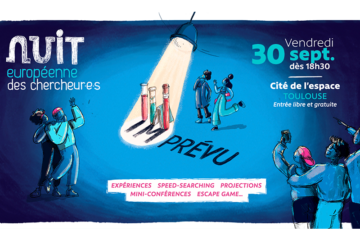