I will argue that Star AI and probabilistic Logics form an ideal basis for developing neuro-symbolic artificial intelligence techniques. Thus neuro-symbolic computation = Star AI + Neural Networks. Many parallels will be drawn between these two fields and will be illustrated using the Deep Probabilistic Logic Programming language DeepProbLog.

Luc De Raedt is a full professor of Computer Science at KU Leuven and director of the KU Leuven Institute for Artificial Intelligence.

He is also a Wallenberg Guest professor at Örebro University and a former Chair of Machine Learning and Natural Language Processing at the Albert-Ludwigs-University Freiburg. Luc De Raedt’s research interests are in Artificial Intelligence, Machine Learning and Data Mining, as well as their applications. He is well known for his contributions in the areas of machine learning and machine reasoning, in particular, for his contributions to statistical relational learning and inductive programming. Today he is working on the next generation of programming languages, which can automatically learn from data, on combining probabilistic, logical, and neural reasoning and learning, on the automation of (data) science, and on verifying learning artificial intelligence systems and robotics. He is a fellow of EurAI and of AAAI, an IJCAI Trustee and he received an Advanced Grant (AdG) from the European Research Council (ERC) in 2016. He has coordinated 7 European projects, and chaired conferences such as ECMLPKDD 2001, ICML 2005, and ECAI 2012. 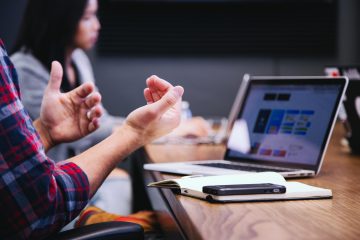 Robust detection of out of distribution data 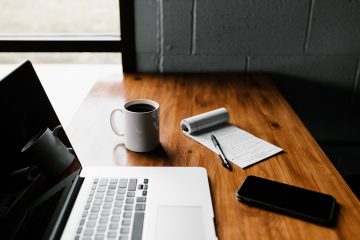 « Automatic visual recognition : from Internet images towards machines that see »